Before explaining the main modalities, we must be clear that golf consists of hitting a ball with a stick, from the initial tee to the final hole, being able to make one or successive shots, always taking into account the regulations.

Now we can start!

Types of game modes in golf

To begin we will explain the two most common modalities used in professional competitions; match play and medal play.

The game will be based on the hole. That is, the player who manages to win the hole using fewer strokes will win. Data: the ball does not have to enter the hole, the given putt is considered valid. During the game, the account is kept of how many holes lost and won each player has. The match can end earlier when one of the players accumulates more holes won than those left to play and therefore, his rival cannot catch up. Match play is widely used in knockout competitions or team games.

Unlike the previous one, the one who manages to make the holes in the fewest possible strokes wins, that is, the number of strokes they make is counted and they are played all against all, there is no specific rival. This is the most common in professional or one-day competitions.

This is the only modality where the one who adds the most points wins. The formula is that the score of each hole is established in relation to par as follows:

This modality is widely used in faster competitions such as local ones since, if the scoring strokes are not completed, the ball is lifted.

Four players are required in this modality – a very typical formula among friendly competitions. The score of each hole is established based on the lowest of each side. Whoever is crowned as the match-play getting the best match results is the winner.

This modality is in pairs and both come out of each hole, choose the one that has stayed the best placed -the other is removed from the game- and continue hitting that one until they reach the holes. It is widely used in club tournaments. 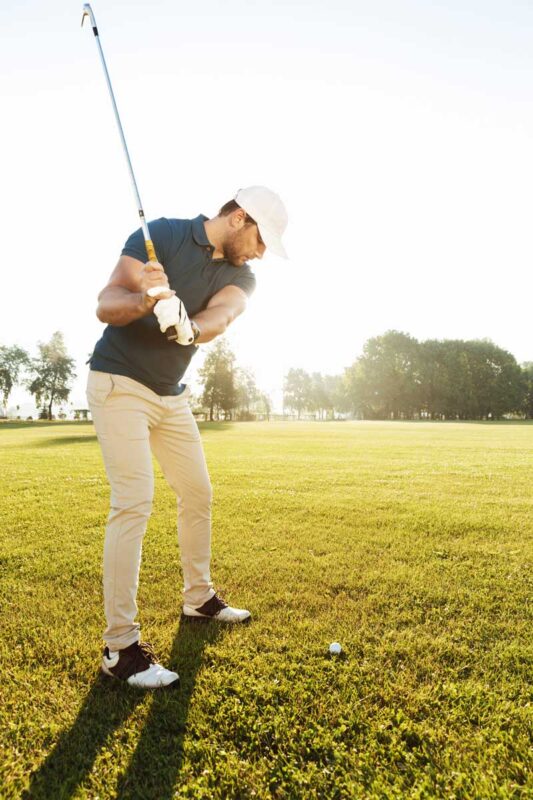 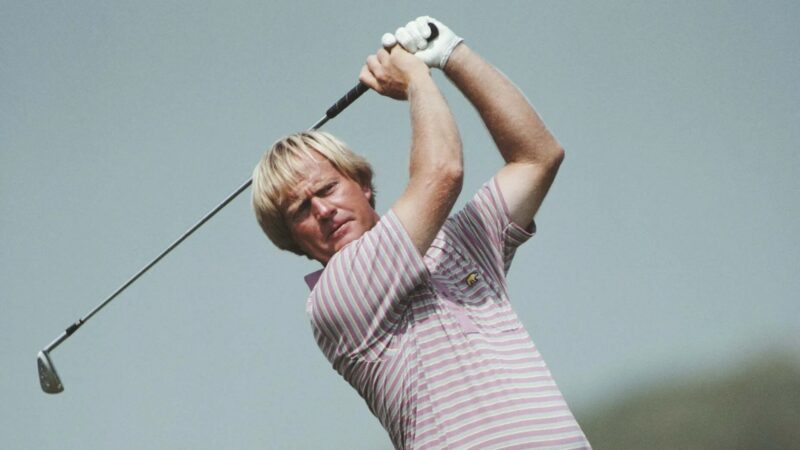 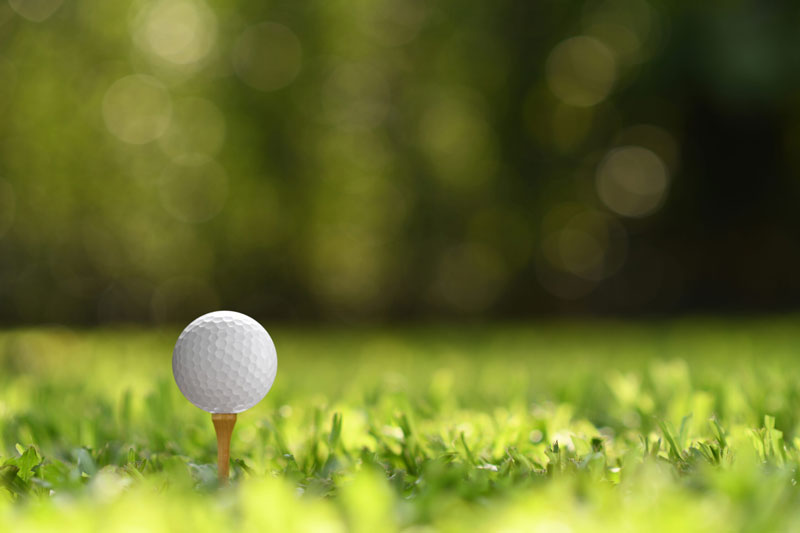 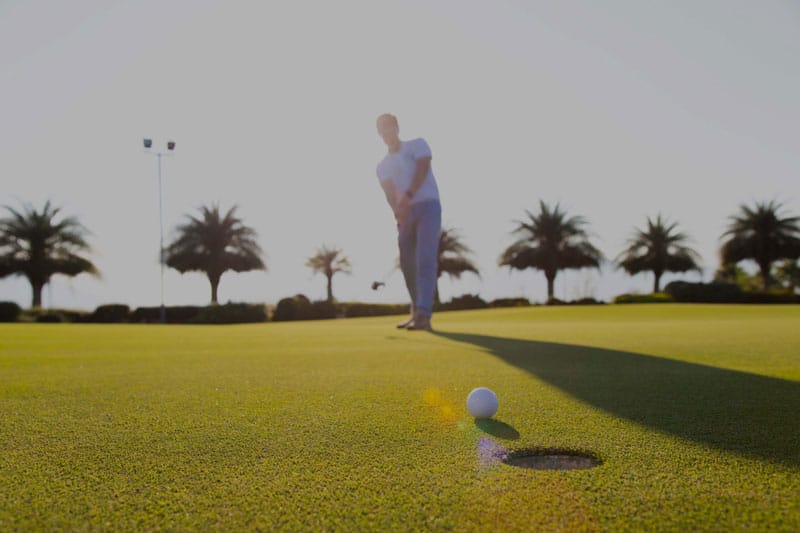 Handicap 0 golf and the keys to achieve it 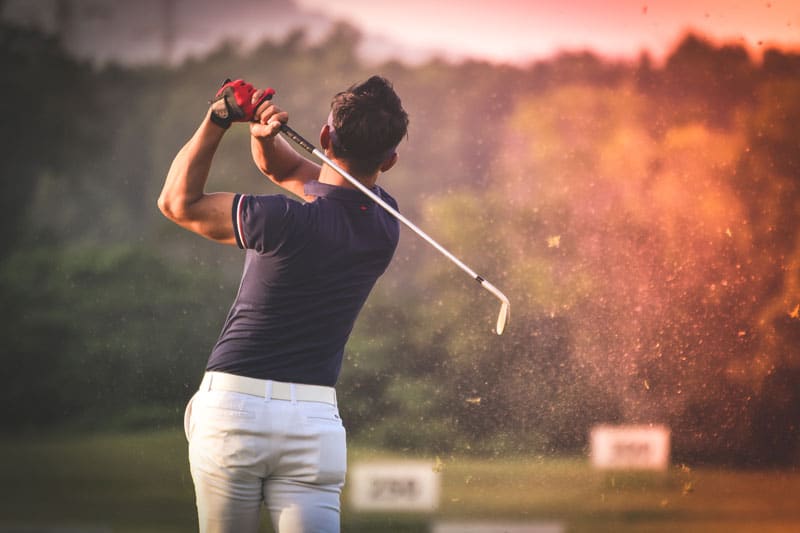 Mijas Sol & Golf aims to promote and publicize Mijas as a tourist destination linked to Golf.